Railfanning in a freight yard is not as easy as it used to be and many photographs taken in and around large, complex shunting and switching yards stem from a time when access was more easily obtained. More recent photographs come from specially arranged open days, pre-arranged visits for the press or opportunistic visitors and railway employees snapping away during work around these closed and sometimes dangerous, high-risk facilities. US freight yards have occupied vast, open spaces afforded by the extensive landmass the nation holds and professional photographs, like those of our own Gary Dolzall, show hives of freight activity, shunting and switching for hours on end.

In the UK, whilst historically railfans have also been able to enjoy the delights of spotting at freight yards, the facilities themselves are more confined and protected. The largest US railroad yard at Bailey Yard, Nebraska, occupies almost 4.5 sq miles and 200 sets of track - in comparison Toton Yard near Nottingham, one of the UK's largest yards, is much smaller and, though now reduced from its height of operation in the mid-20th century, still would not have matched some of the larger yards state-side in its heyday. This makes British freight yards no less fascinating however and at one such yard in the West Midlands, a conveniently located station platform gives railfans safe and legitimate access to a wide variety of freight movements even today.

Bescot Station has origins back in the 1830s where it served passengers in the Walsall and Wednesbury areas of the industrial Black Country. Around the station was an extensive yard built for coal traffic and which hosted a steam locomotive shed (since demolished), before expanding in both size and activity during and after the Second World War. By the 1960s it was handling many thousands of freight wagons per day whilst aiding industrial transport in the Midlands and beyond. With the station placed at the western end of the yard, passengers would see a number of freight services passing through the platforms along with passenger services and though the area has since declined dramatically in terms of freight operations there, a variety of rail movements still make frequent appearances. The landscape around Bescot differs much from its Victorian origins and today the station and yard are overlooked by Junction 9 of the M6 motorway. In the 1990s the station was renamed Bescot Stadium Station referring to its use by fans during Walsall Football Club home matches - the stadium is just a short walk away.

There are two publicly accessible areas from which today's railfans can safely spot and photograph freight operations at Bescot. A public footpath runs along the bank of the River Tame to the north and some grass embankments give photographers enough elevation to see across into the heart of the yard, where Class 08 shunters can be spotted amongst rows and rows of hoppers, wagons and flatbeds. The two opposing platforms of Bescot Stadium Station also give good, safe vantage points for moving services, particularly the footbridge and the eastern end of platform 1. Regular passenger services from Wolverhampton, Walsall, Rugeley and Birmingham run through the station, with most stopping and it is between these services that freight movements are timetabled as they head toward Bescot and Pleck Junction, crossing numerous points and turnouts along the way.

But perhaps the most interesting movements come from the northern Up Sidings where aggregrate can both be loaded and unloaded and formations shunted and rearranged either with the available shunting locomotives or with the larger locomotives that go on to haul them away. DB Cargo, RSS and GBRf locomotives are frequently seen switching tracks and moving stock around. What is amazing is that within only a couple of hours, railfans can see a variety of movements and formations and with well connected passenger trains arriving every few minutes, journeys onward to elsewhere in the area - or home - are not far away. All photographs below were taken during a 2 hour period of railfanning on one day in 2021 by Joe Rogers. 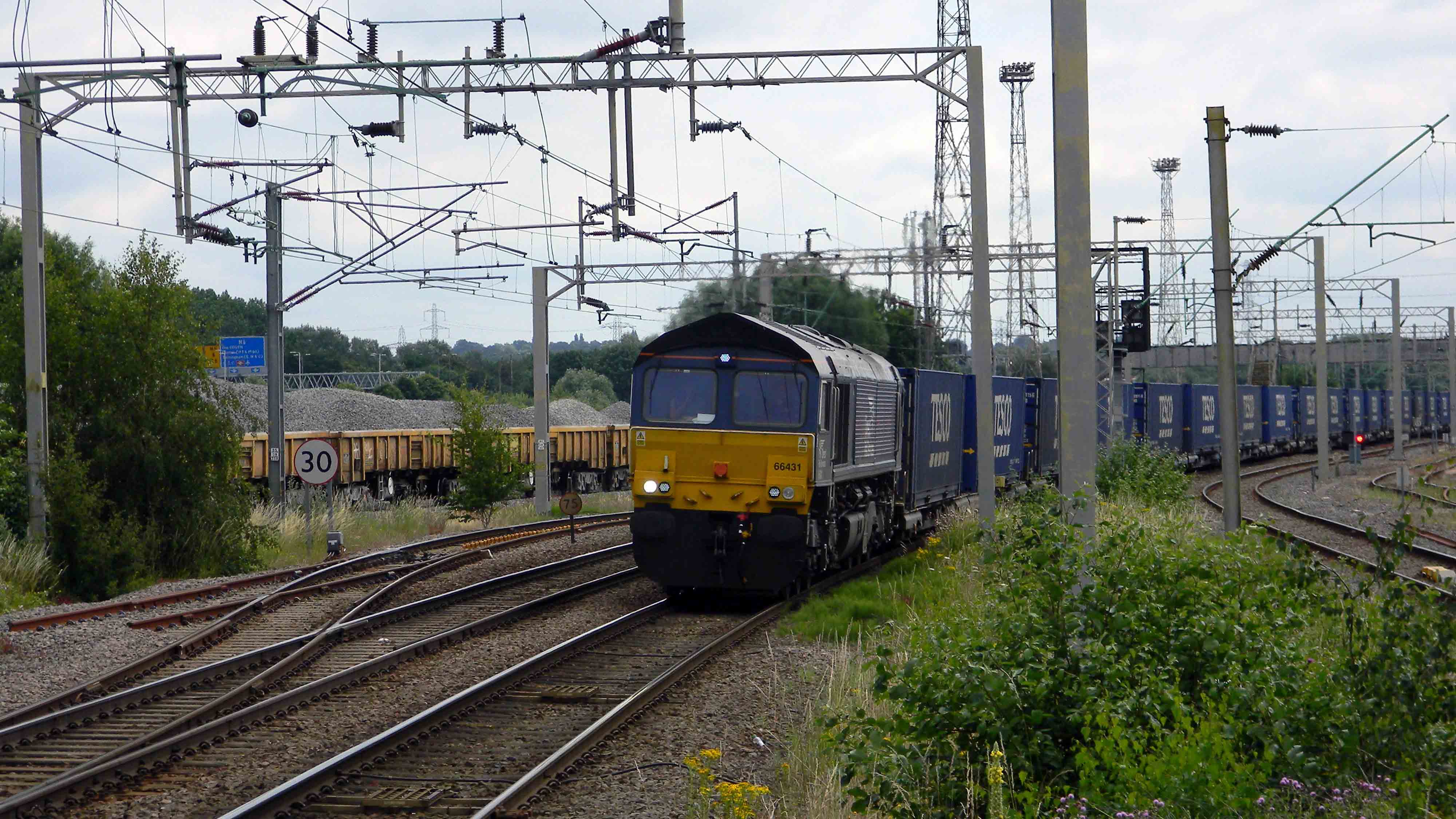 The Class 66 is the most frequent freight locomotive seen at Bescot Yard, though Class 60s and 70s also appear at times. Here Direct Rail Services Class 66 no.66431 travels north with the 'Tesco Express' hauling containers from Daventry to Doncaster. 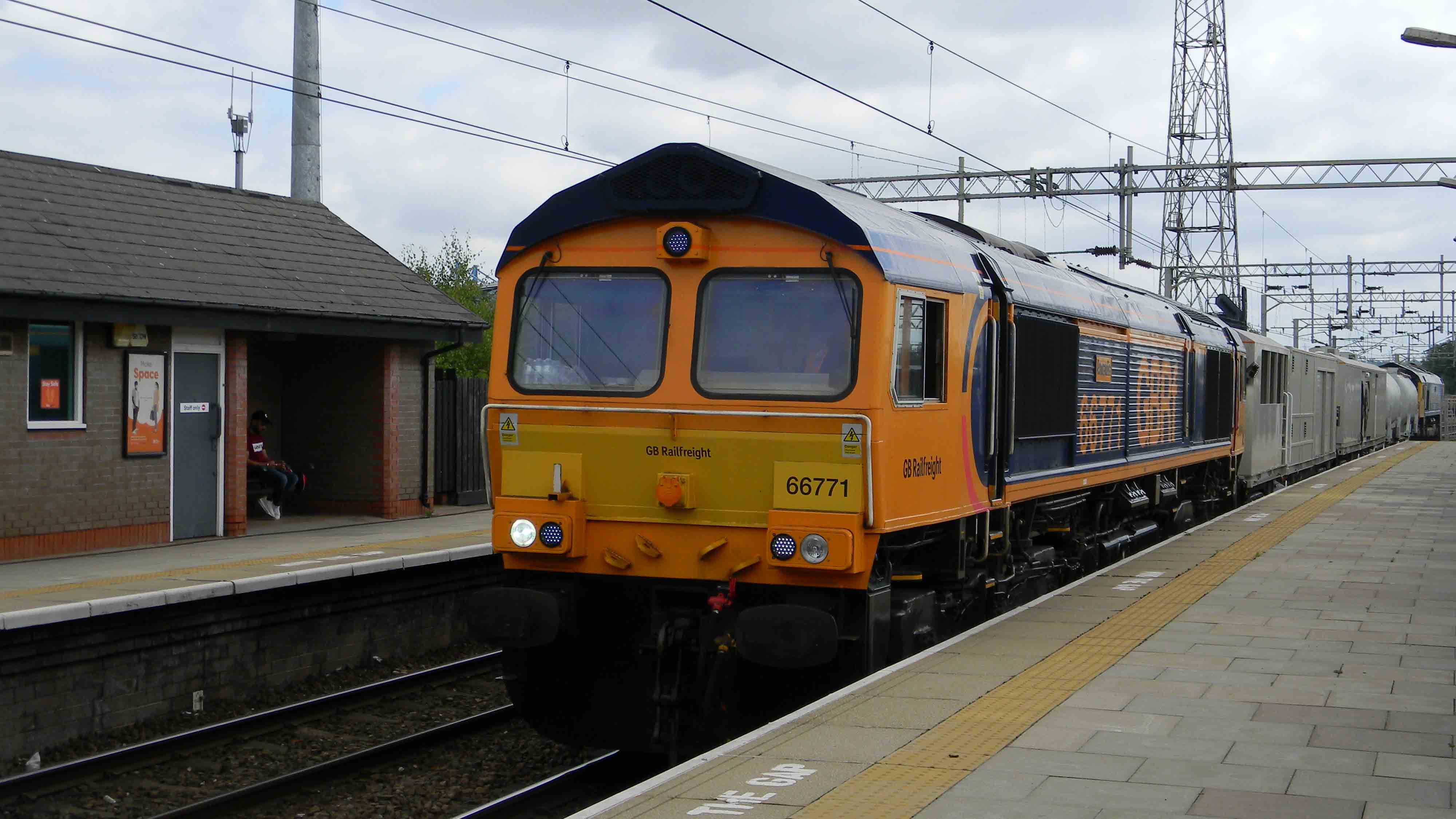 Though the locomotive class remains largely the same, the operator and formation behind can differ greatly. Here, GBRf Class 66 nos.66771 and 66709 'top-and-tail' from Kidderminster having finished their trial of the new weedkilling system at the Severn Valley Railway - a heritage line. 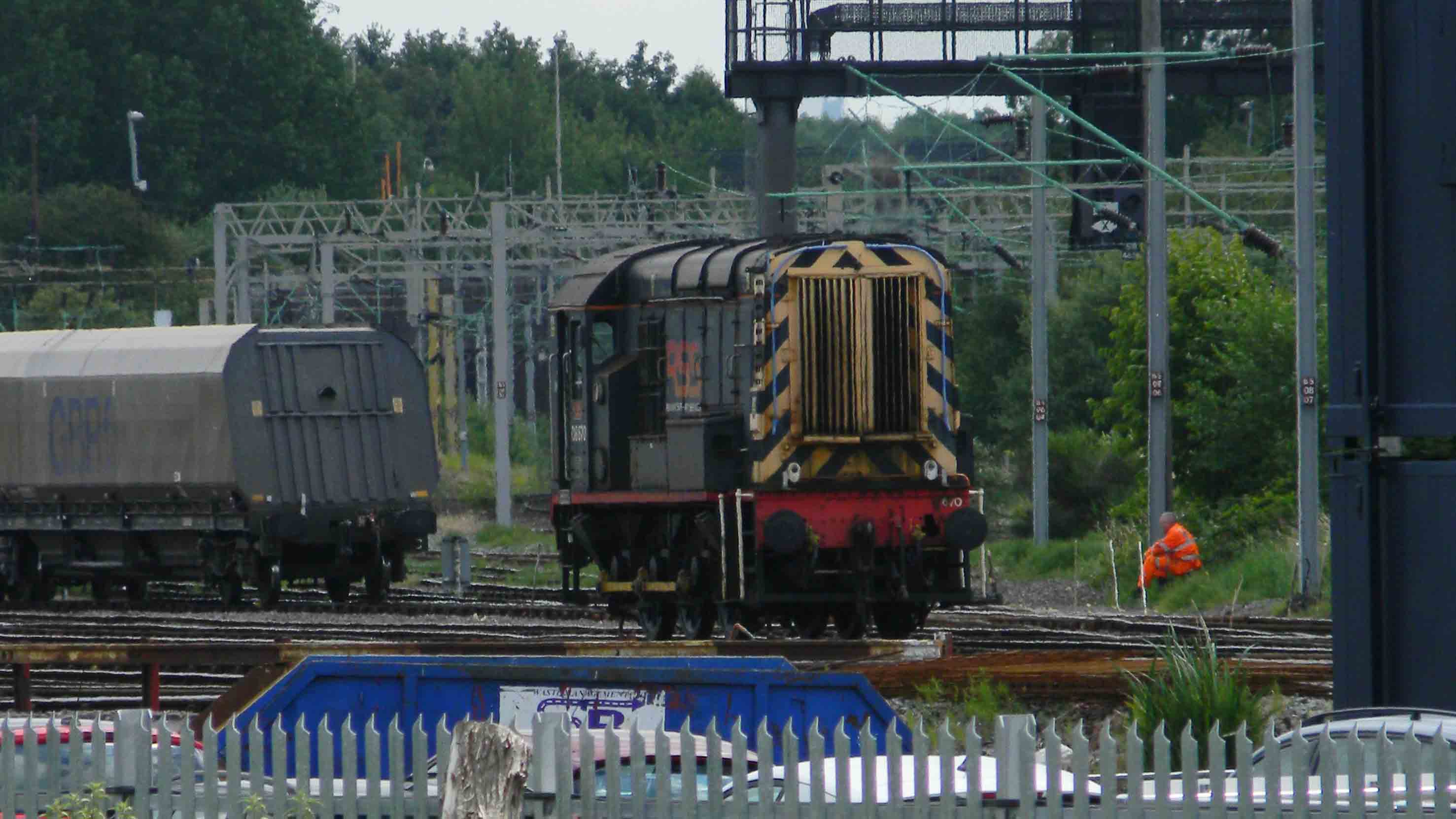 Class 08 shunters are still found in operation by modern operators and on heritage lines despite being first built back in 1952. Rail Support Services first started using no.08670 (pictured) at Bescot in 2019 along with its counterpart D4157. 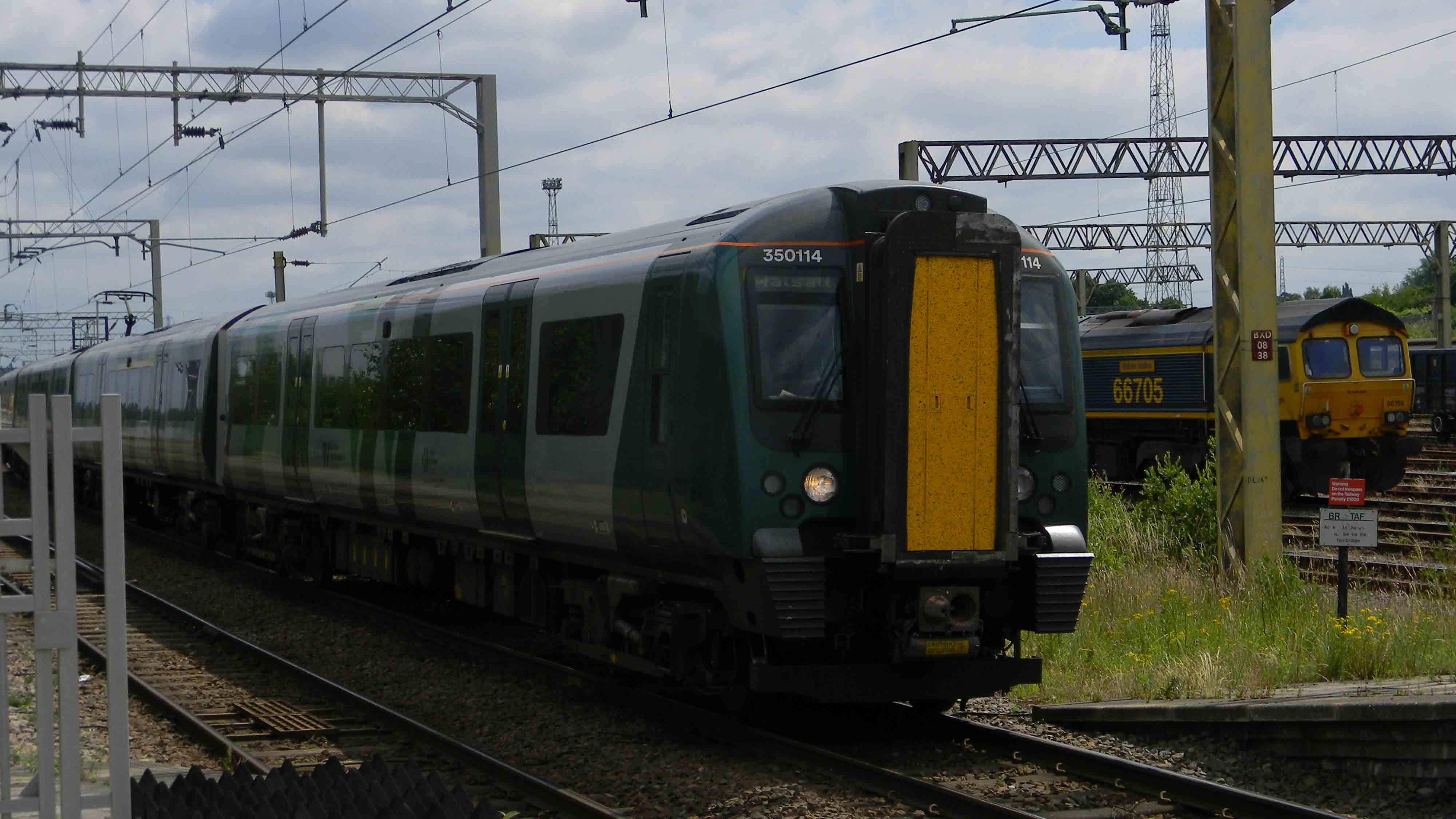 A combination of passenger and freight services make Bescot a busy and interesting place to railfan. Here a Class 350 EMU no.350114 calls on its way to Walsall with Class 66 no.66705 'Golden Jubilee' stabled behind. 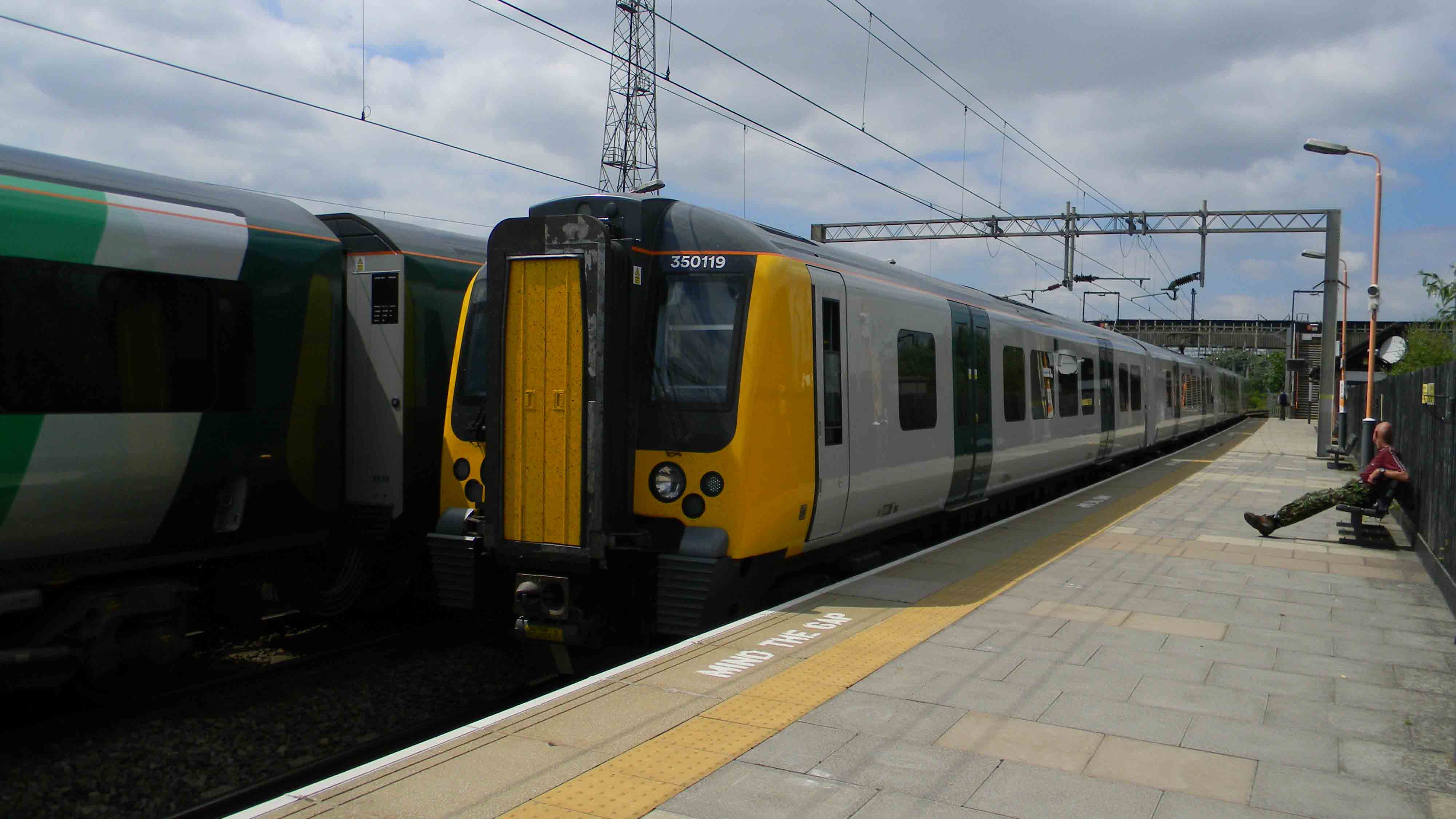 West Midlands Trains run the Class 350 units under the London Northwestern Railway brand. Some units have a 'neutral' livery indicative of their use under different guises. Pictured is no.350119. 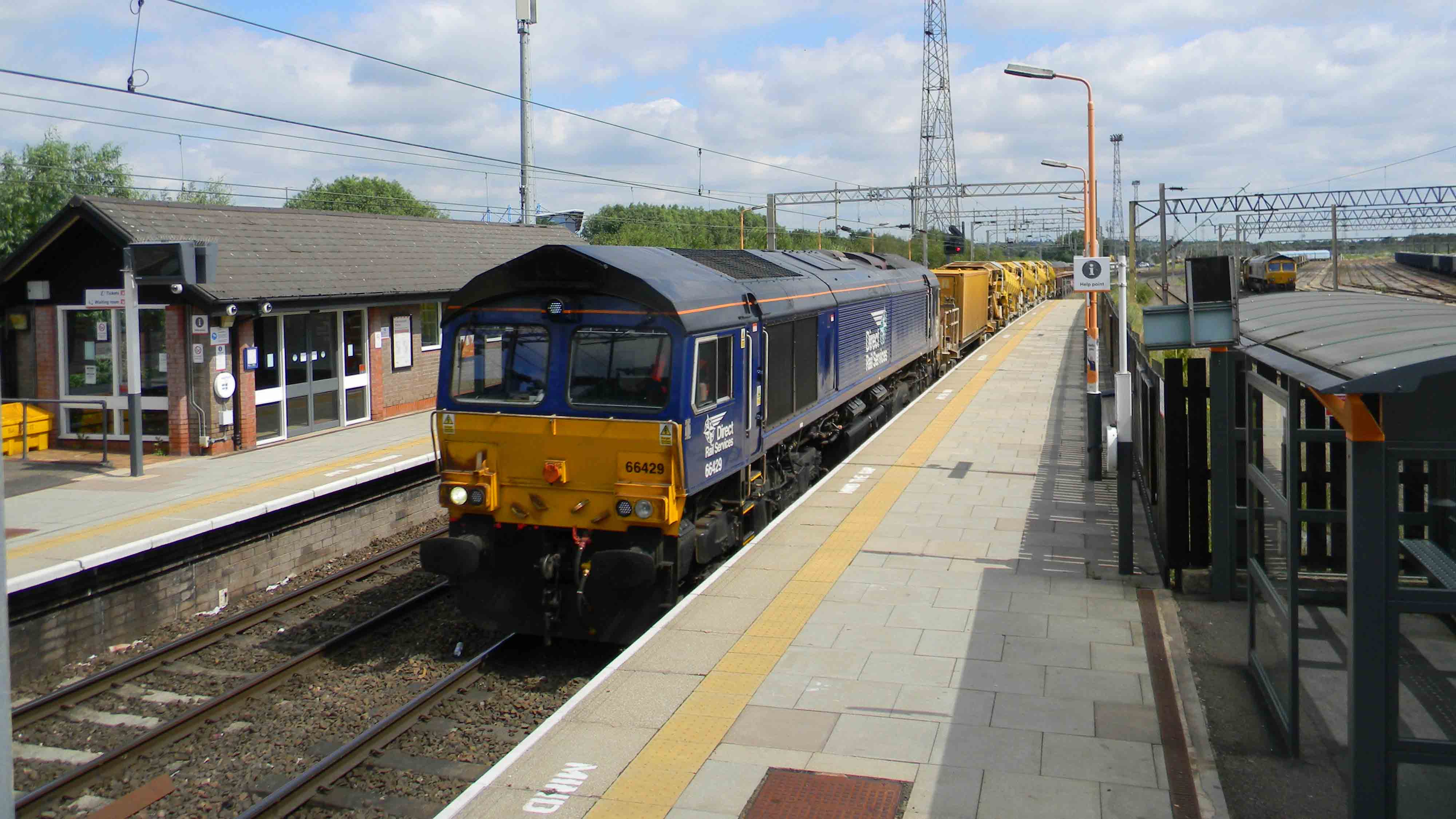 Another Direct Rail Services Class 66, this time no.66429, leaves with rolling stock used for ballast cleaning and maintenance. 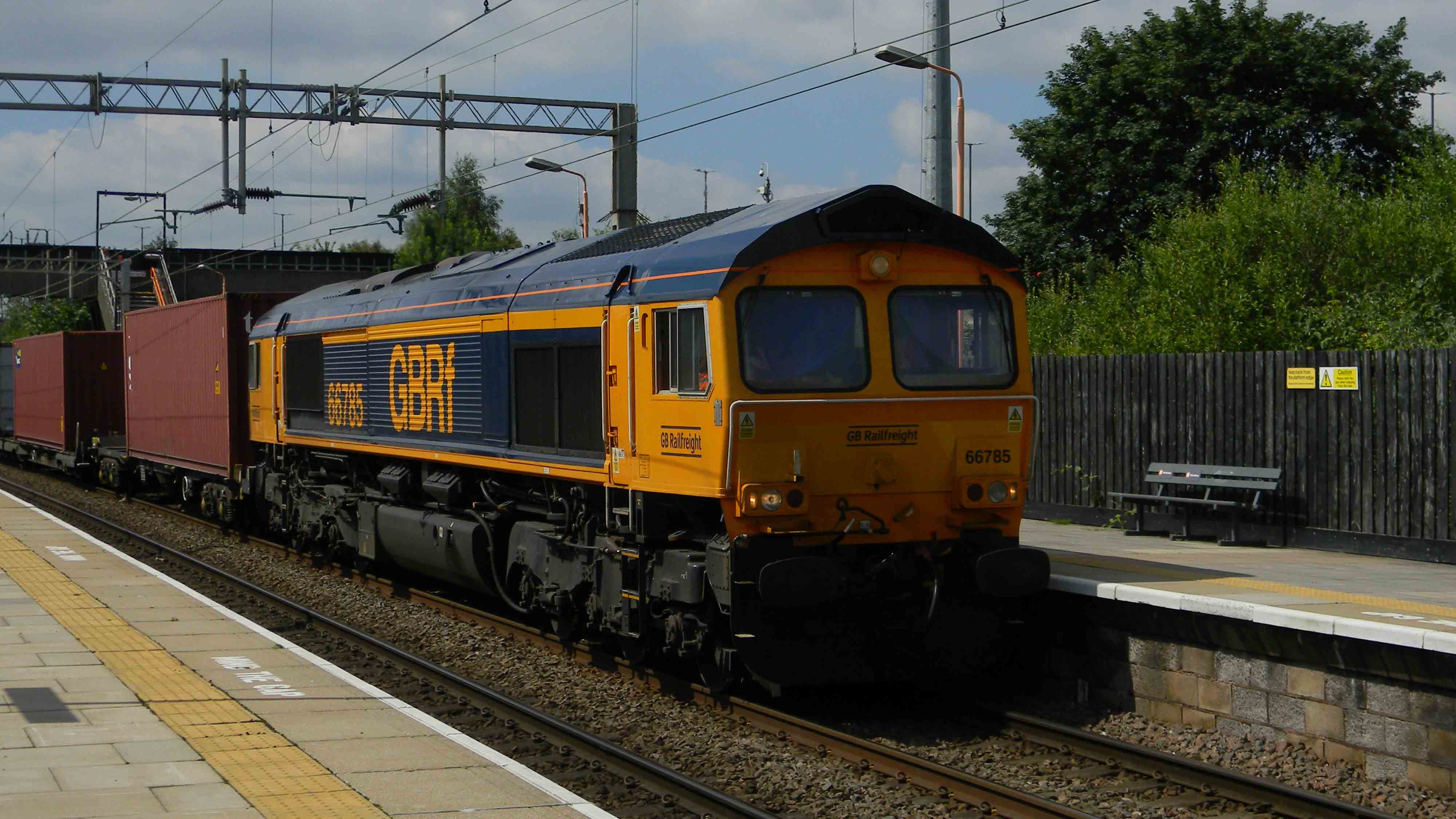 The 2 hour railfanning stint ends in style with a lengthy container consist hauled by GBRf Class 66 no.66785 (above) heading to London Gateway in Essex, having started out at Birch Coppice near Tamworth. In total 34 containers (below - not all seen) make their way south to the Thames estuary. 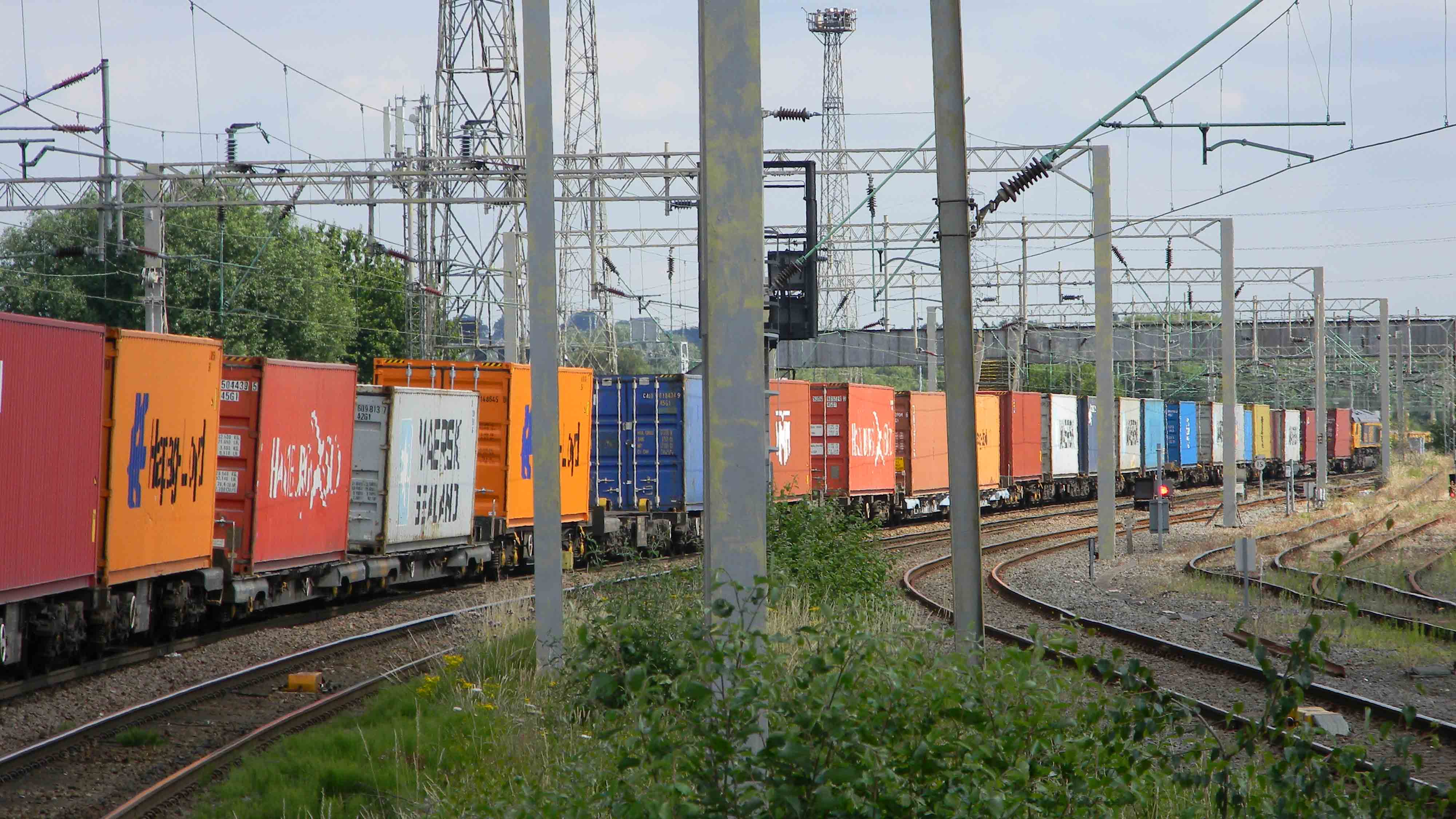 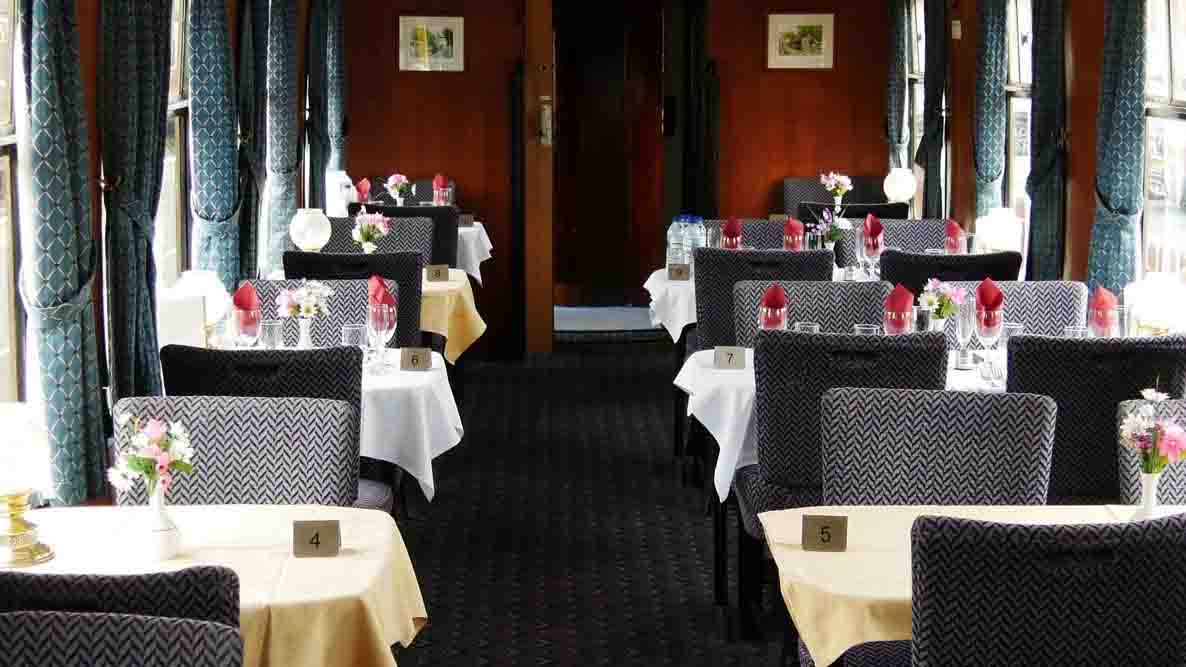 The World's Most Luxurious Trains

Luxury trains have been in operation for over 100 years, but are still going strong today. We take a brief look at some of the finest.