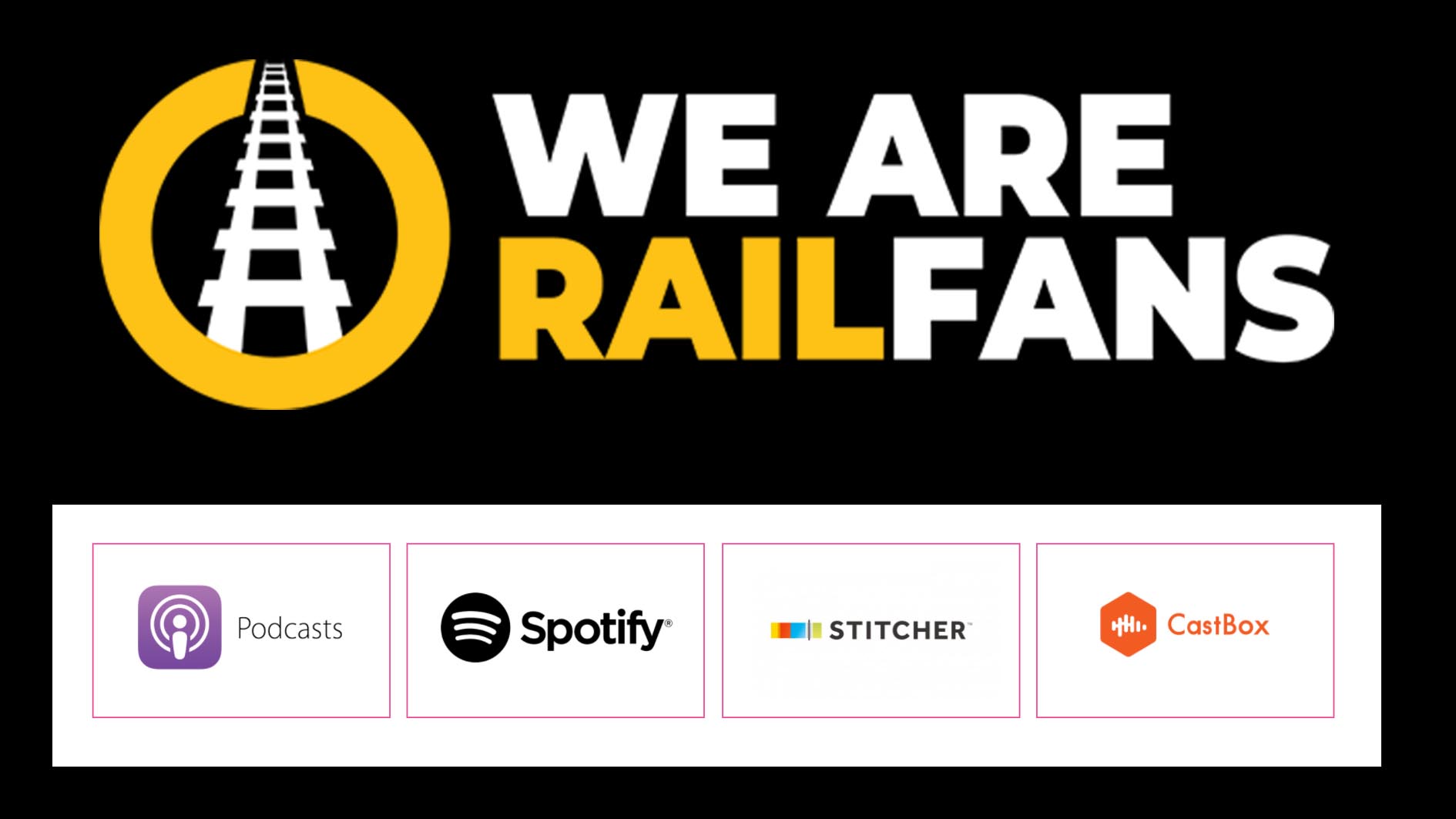 All aboard the We Are Railfans Podcast!

The first in a series of We Are Railfans Podcasts is now live! 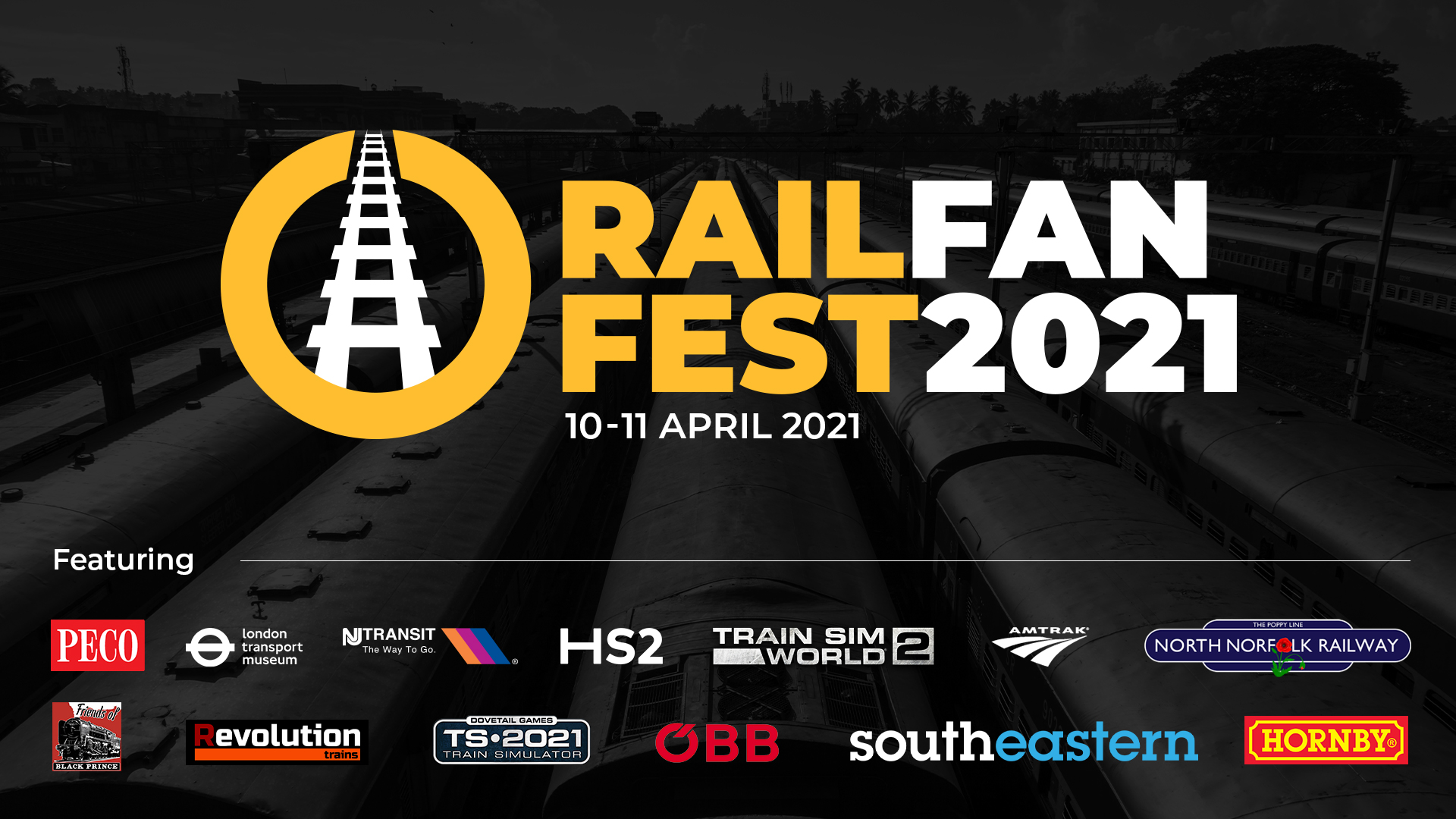 We take a look at our American partners and features for Railfan Fest 2021. 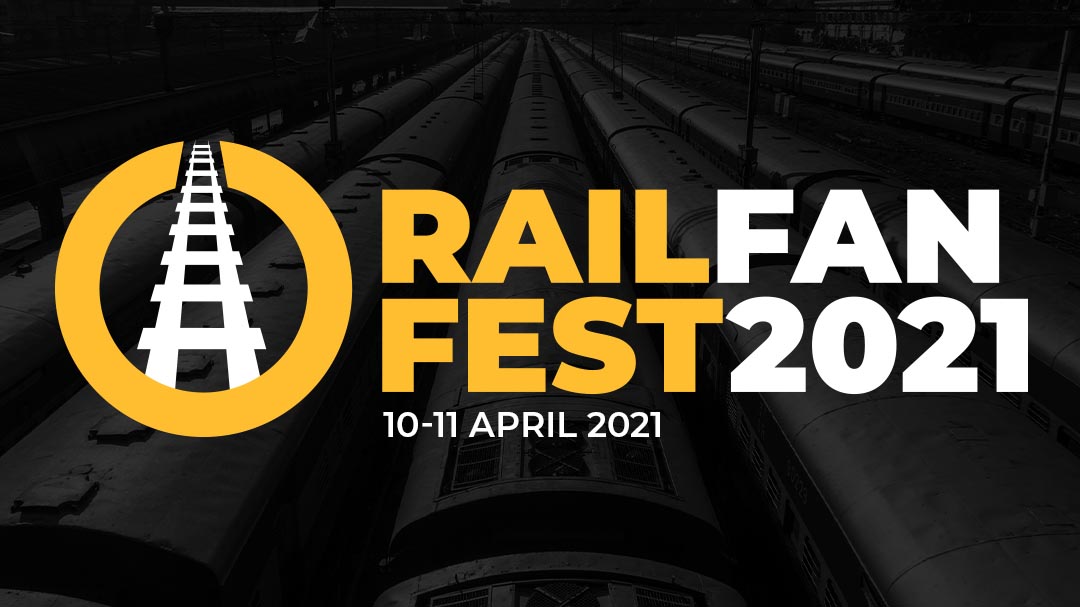 We Are Railfans and Train Simulator announce a joint virtual event: RailfanFest 2021!

Sign up and join the We Are Railfans movement! Help us promote your favourite rail websites, enthusiast meet-ups, experiences, media, and more. Get involved to be a part of this.

An XPT seen exiting the Bethungra Spiral, one of only two railway spirals in Australia. This spiral was built in the 1940s as a part of the line duplication process as rail traffic increased. The spiral also makes the grade a more train friendly grade of 1/66 for the up train services, which was previously a 1/40 grade with the single line (now the down). It is located near the 454km post from Sydney. British Railfans might recognise the distinctive lines of the XPT as being similar to the Class 43 HST - better known as the InterCity 125. Photo by Daniel Chee.

The Class 08 could be described as one of the UK's very own 'Yard Goats'. Here, EWS 08799 'Fred' moves wagons around Westbury freight yard. Photo by Joe Rogers.