The railway world is peppered with challenging, unusual and historic areas of track. Though many are adapted and removed over time, some remain - such as Britain's Lickey Incline.

For an adhesion railway, one of the greatest challenges to overcome physically are those posed by inclines. With trains formed of consists amassing thousands of tonnes, whether they be passenger or freight, the ability for a locomotive to haul up gradients is perhaps the biggest drawback to conveying loads by rail. As a result, inclines are avoided where possible when building a railway line, but they can't be avoided entirely.

Following on from Gary Dolzall's piece on the Legend of Saluda, America’s steepest standard gauge main line grade, we take a look at an equivalent in Britain in the Lickey Incline: "...the steepest sustained main-line railway incline in Great Britain."

The Lickey Incline came to fruition after the construction of the Birmingham and Gloucester Railway in the early 1800s. Like many such inclines, the toss-up was between building a longer, convoluted line avoiding the steep gradient between Bromsgrove and Birmingham or instead opting for a shorter route over the incline and overcoming the challenge of the gradient operationally. The latter was ultimately decided, leaving a legacy that still challenges trains today. The Lickey Incline now forms part of the Cross Country route, linking the South West with the Midlands, as well part of the southern extremity of Birmingham's Cross-City line.

The gradient, measured at 1 in 37.7, or 2.65% was a major operational challenge for trains during the steam era. The weight and relative lack of power compared to today's locomotives meant that a complex system of 'banking' was required. Banking locomotives would wait at the foot of the incline to assist trains up it, before detaching and allowing the train to continue beyond the summit. Different numbers of banking locomotives with differing power ratings were used to assist trains of different types and a whistle code system was employed to allow drivers to 'request' the correct amount of assisted power from those stabled at the bottom of the climb. Bankers were also employed to mitigate against the risk of locomotive failure and a train becoming stranded on the incline. 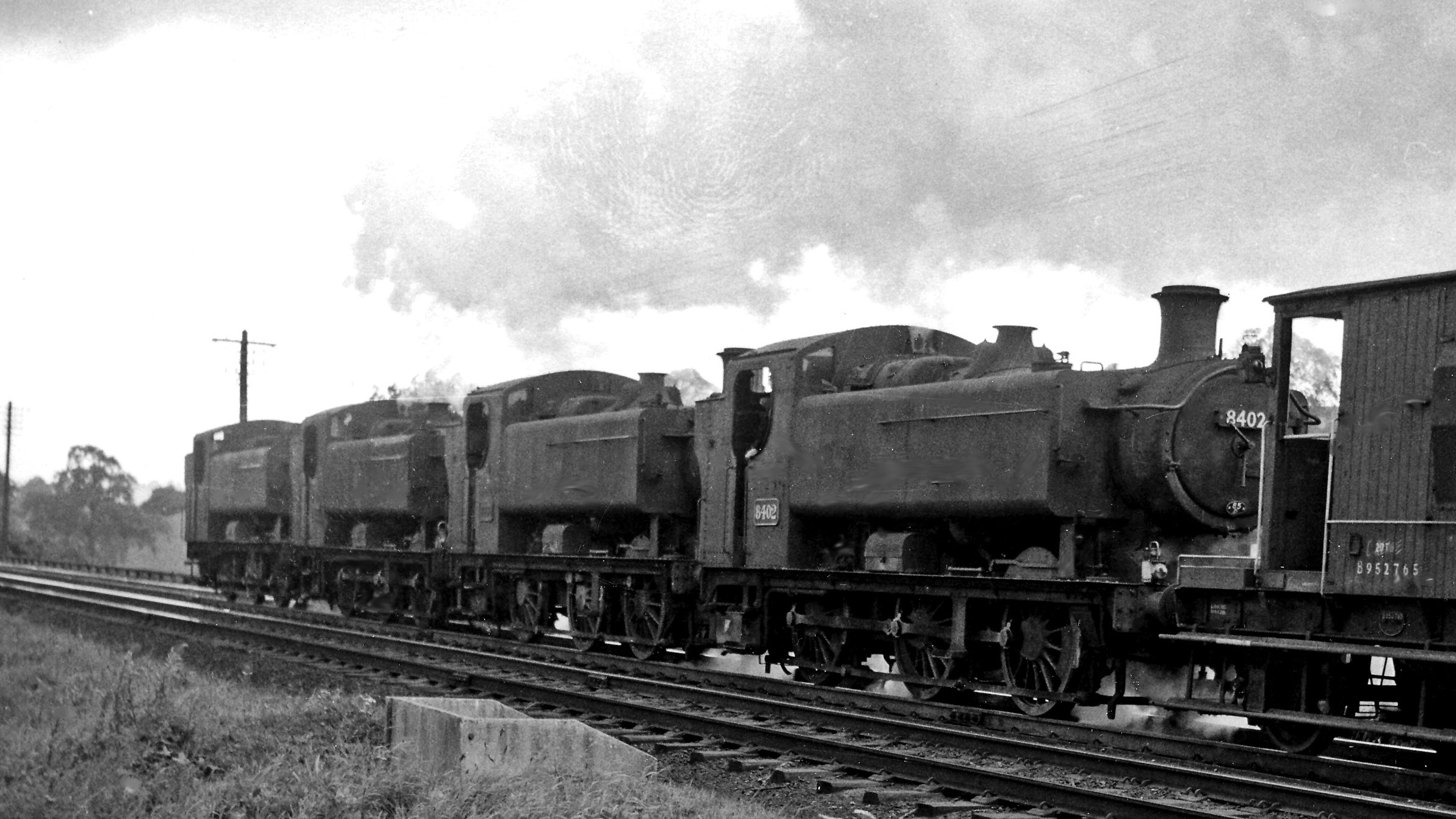 One such locomotive was unique to the incline - Midland Railway's 2290 'Big Bertha'. This one-of-a-kind steam locomotive became something of a legend for railfans and photographers and though it was sadly scrapped in 1956, modellers and fans of heritage still hold 'Big Bertha' in high regard. KR Models have OO Gauge model of this amazing 0-10-0 locomotive in the works: https://www.krmodels.net/product/mr-0-10-0-lickey-banker-big-bertha/ 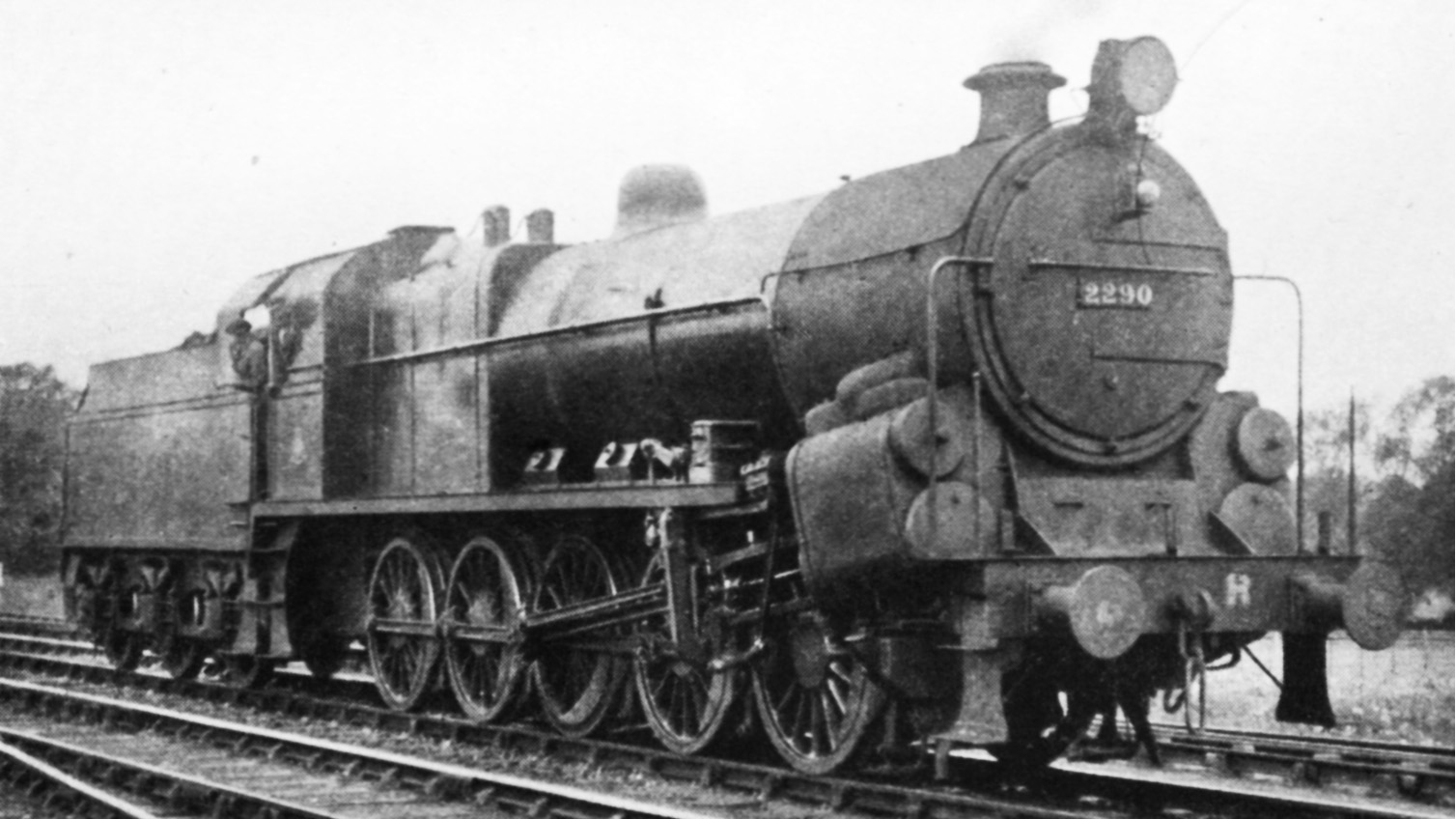 Diesel 'bankers' were also required following the demise of steam in the 1960s and though the lighter and more powerful locomotives and multiple units of today can often haul through the incline with relative ease, some of the heavier freight loads that pass through the area still require the assistance of banking locomotives which come in the form of a small team of Class 66 units offered by DB Cargo.

For railfans, main line rail tours bring much noise to the incline and offer one of the few occasions, beyond heavy freight, where the challenge of the gradient can be seen so candidly. Diesel rail tours will often draw both 'bashers' and onlookers to witness a good thrash up the incline and a chance to see much clag and fumes. Equally the chance to see main line steam locomotives with the regulator well and truly open offers spectacle and sound that is rarely, if ever, recreated on heritage railways.

As a result of its unique place on the UK network as such a sustained and constant gradient and the historical operational features that have been required to overcome it, the Lickey Incline remains a key place on the arbitrary 'map of railfanning' and can still be a challenge for those driving trains up it today.