The thought will have occurred to all of us at one stage, railfans and non-railfans alike: "Just what will I do with all these used model trains and locomotives?" For railfans, this might have marked the start of a new layout or theme, necessitating the sale of older, less relevant stock. Perhaps a house move has made the previous leviathan layout impractical for the new abode and a smaller layout means less rolling stock?

For non-railfans the reasons can often be regrettably sad. A loved one may have passed on, leaving an immense wealth of railwayana, including models, that the family find too complex to list or catalogue for traditional methods of sale. In the past, the sale of such items has been through car boot sales, village fetes, charity shops and magazine listings. Only rare or notable collections might warrant an auction and it is only more recently that services like ebay and Gumtree have been used.

The range of products offered up pre-owned can extend across a number of prominent brand names in the UK, US and Europe. Many railfans will be familiar with Walthers, Bachmann Kato and other depicted above.

Even then, the process is time consuming. Buyers of these items will want to know the condition, the manufacturer, the model, the serial number and more. This can be particularly taxing for non-railfans and laborious at best for those that are. But as with so many areas of life, technology has made things easier and with the pre-owned model railway market becoming increasingly popular, Hattons have developed infrastructure to streamline the buying and selling of used locomotives: "Sell your model collection in 48 Hours" they say. 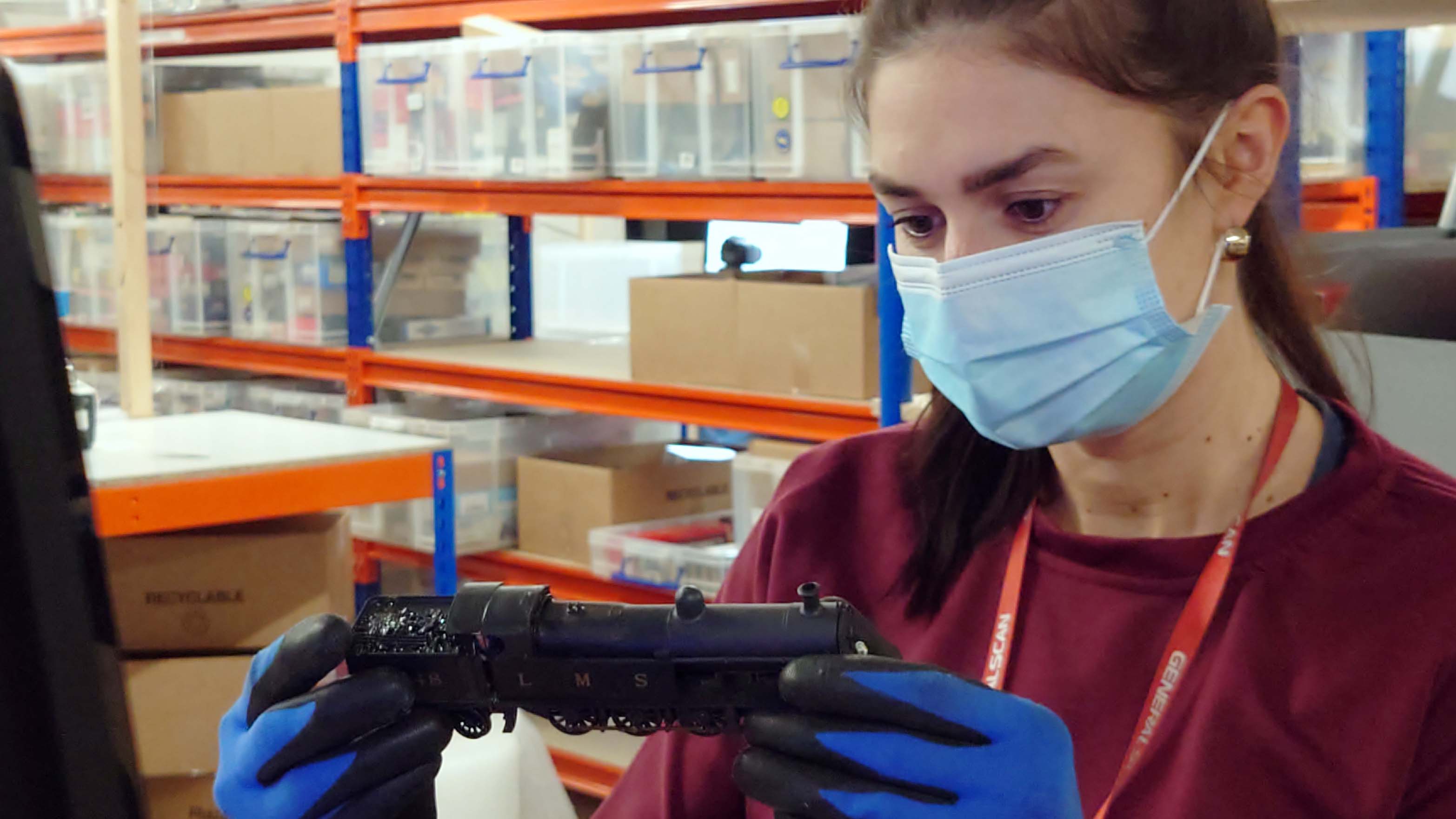 Pre-owned items like this LMS steam locomotives are checked by Hattons staff.

But Hattons are no new kids on the block. The firm was founded by Norman Hatton in Liverpool in 1946 and has grown to become a well respected merchant in all models, from railways to aircraft and cars. Whilst newly released railway locomotives and rolling stock are a mainstay of their business, the pre-owned market is also very important. As a result, their pre-owned locomotives list which is updated regularly, receives good coverage on social media where railfans are made aware of used items that might otherwise be quite difficult to obtain online. In addition, the Online Self Service feature on the Hattons website prides itself in making the process of sale so easy. Barcode numbers or product numbers can be added straight into their "I'm looking to sell..." search bar resulting in the exact product that sits in your hand. 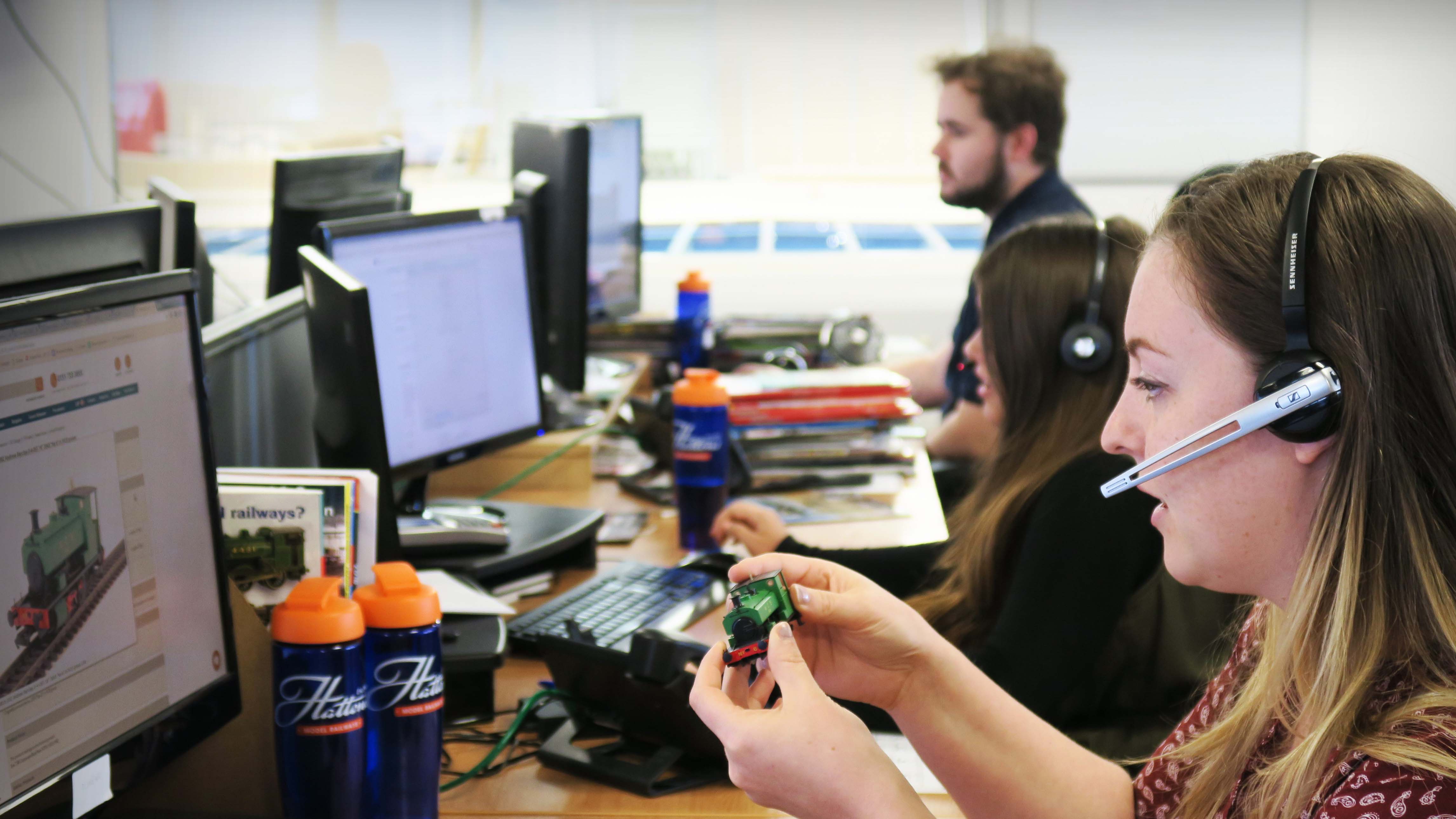 Accuracy and detail are everything when buying and selling model railway locomotives and other models. Running condition is also important and the CSX locomotive shown below gets the once over to determine its state. 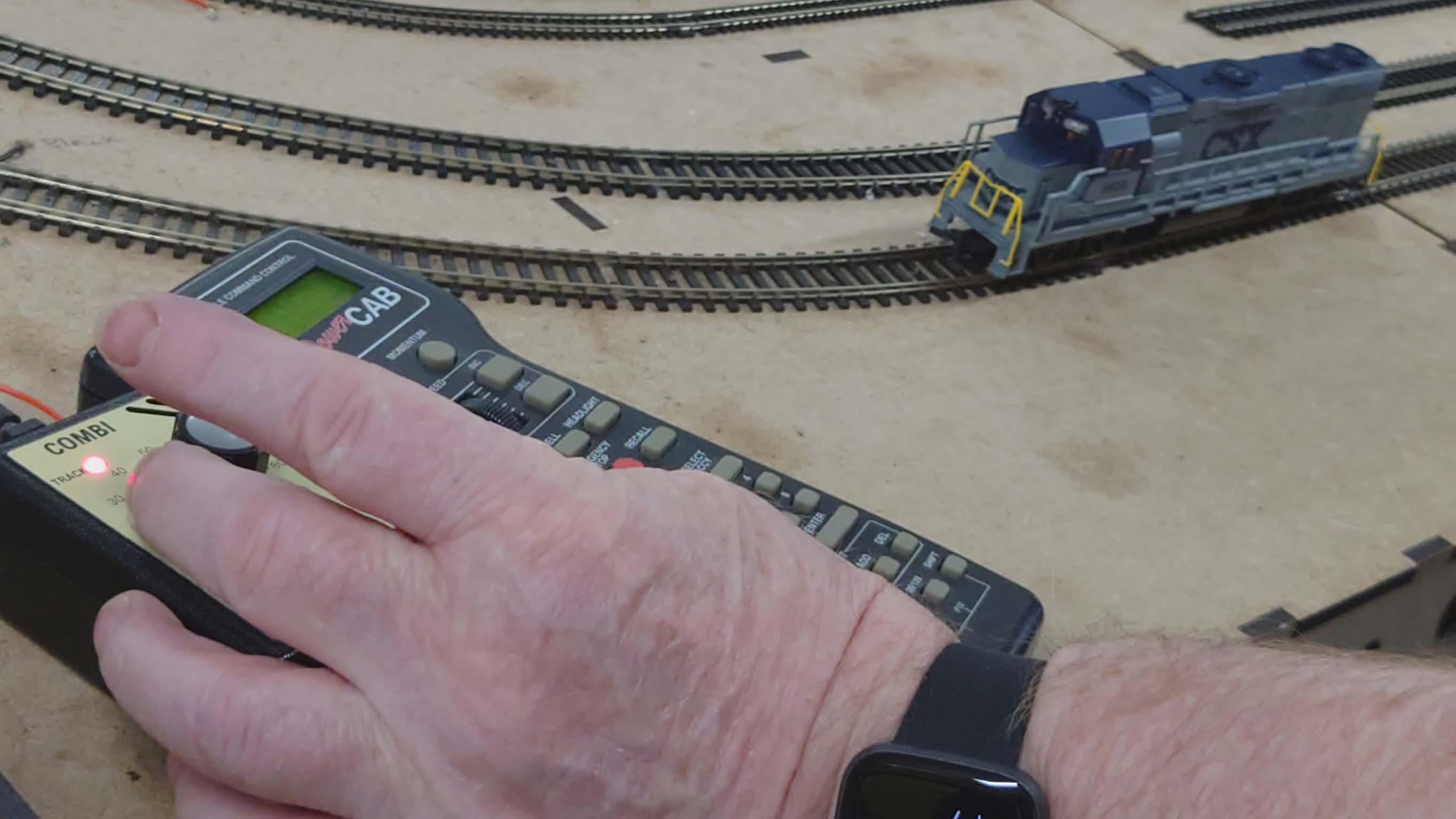 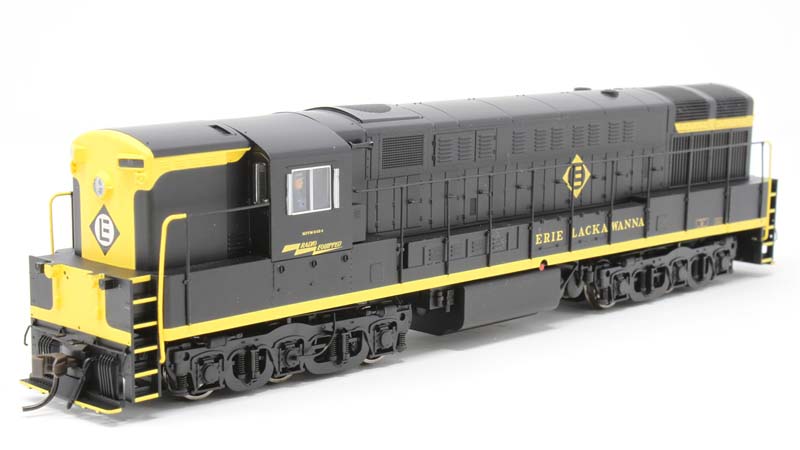 Magazines and popular selling sites normally host a heavy amount of UK rolling stock and models, whereas Hattons pre-owned listings often include locomotives from the US and Europe. This Fairbanks Morse H-24-66 Trainmaster was on sale at the time of writing.

After that, it's a case of explaining the visual and running condition of the items through a series of simple check boxes as well as adding any notes about whether the locomotive has been modified, renumbered or renamed - crucial details for any potential resale value. A final stage of entering contact details allows Hattons to get in touch and after 48 hours, they no doubt will with a quote for your items! 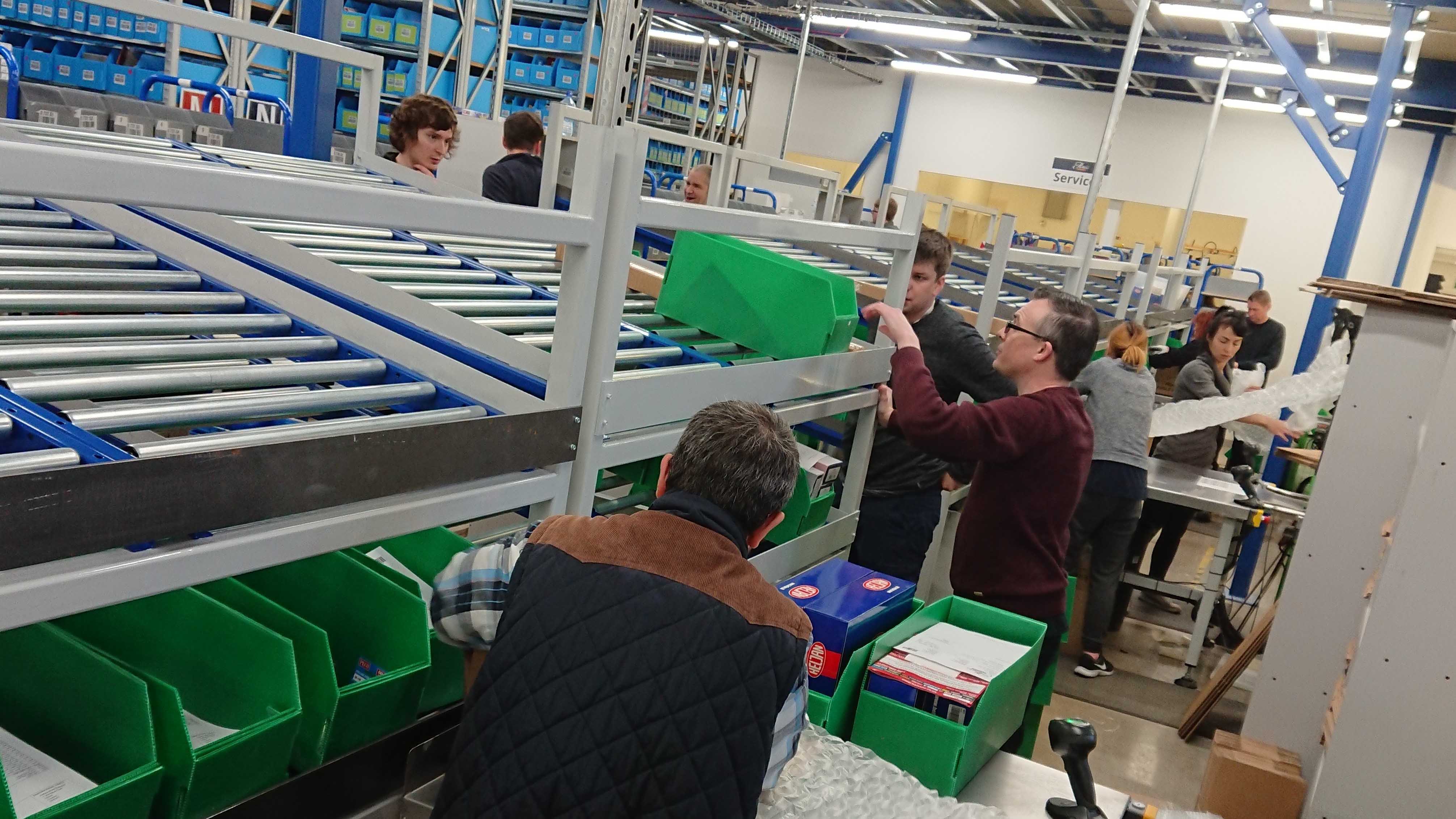 A steady flow of both new and pre-owned items make their way through the warehouse.

The process is a global one that sees modellers from both the UK and USA shipping items back and forth in what has effectively become a busy self contained second-hand market place for model railway locomotives. What's even better is that it gives the chance for limited run items, rarely produced models and older products to re-enter the market and find a new audience, keeping enthusiasm alive for newer hobbyists and those whose budget is not able to constantly accommodate new stock. By saving in some areas through a highly accessible pre-owned market, money-conscious railfans can then focus on particular newly-released models that they really want for their layout. Hattons, by making the sale of pre-owned items so easy, is doing wonders for the model railway hobby as a whole.

For more information on the range of pre-owned products, see: Hattons Pre-owned

For more information on selling your own used or unwanted models, see: Hattons Model Money

Images provided courtesy of Hattons unless otherwise stated. All information correct at the time of publication.